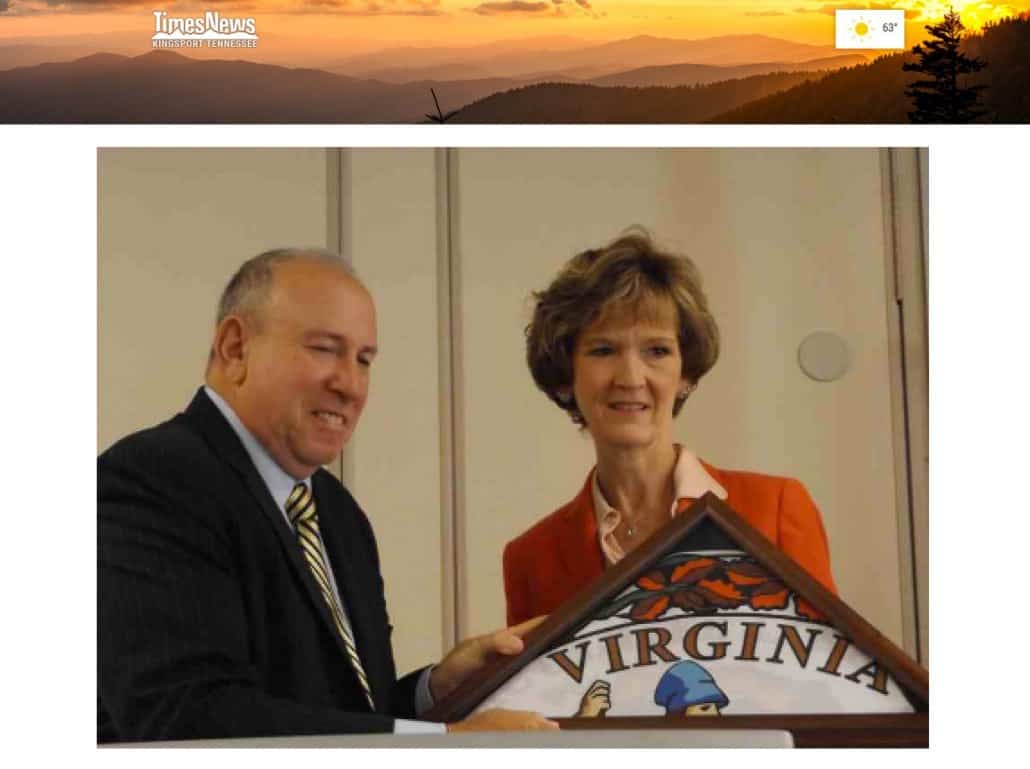 WISE — DP Facilities Inc. formally flipped the on switch to its new ultra-high security data center that’s been about two years getting built at Wise County’s Lonesome Pine Regional Business and Technology Park near the town of Wise.

During ceremonies at the Inn at Wise on Wednesday, DP Facilities President Mark Gerard took the bow the company preferred to defer when the initially hush-hush $65-million, 65,000-square-foot Mineral Gap Data Center project was announced in 2015.

Described as a Mission Critical Tier III operation, the Mineral Gap facility is a top level data storage/security operation the company describes as “one of the most resilient and compromise-free data center sites in Virginia, as well as the entire East Coast.”

“It’s been a long road. We began looking for a site for our data center years ago. We conducted an exhaustive nationwide search in hopes of finding the right location,” Gerard told county and regional officials on Wednesday.

He said the county’s reputation “as the safest place on earth” fit with other advantages of Southwest Virginia including climate, low energy costs and “robust connectivity. What sealed the deal for us was Wise County’s vision of creating a cutting edge technology corridor in an area that has been through some tough economic times.”

Gerard said Wise County Industrial Development Authority Executive Director Carl Snodgrass was instrumental in attracting DP Facilities to the area. “We would not be here,” Gerard said, “if it wasn’t for Carl Snodgrass.”

Mineral Gap contains “mission critical data and business assets” for government and private business, Gerard said, that delivers “the resiliency, capacity and reliability required to secure valuable data in the event of a man-made or natural disaster.”

Gerard said Mineral Gap has already been recognized “for the highest standards in design, construction and operational sustainability. It has the most advanced security features in the data center industry.”

The company expects to create 40 or more jobs over the next three years for multiple projects in the facility.

“Wise is ideally poised to become a secure technology hub,” Gerard said, “and we are very excited to be a part of it.” 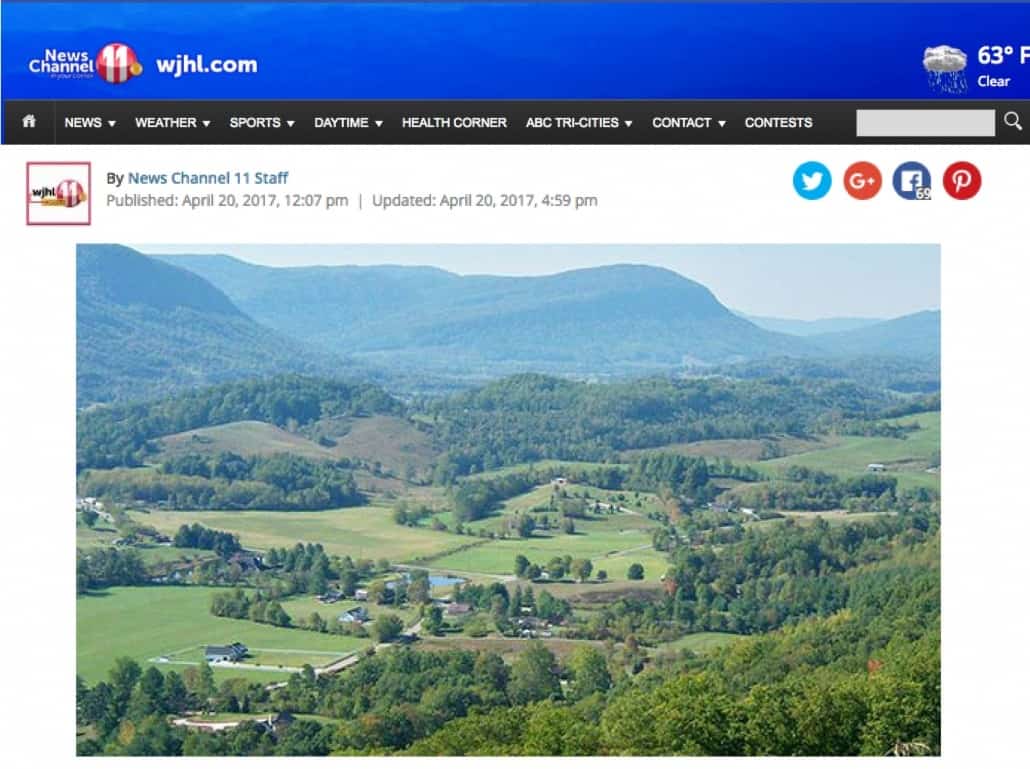 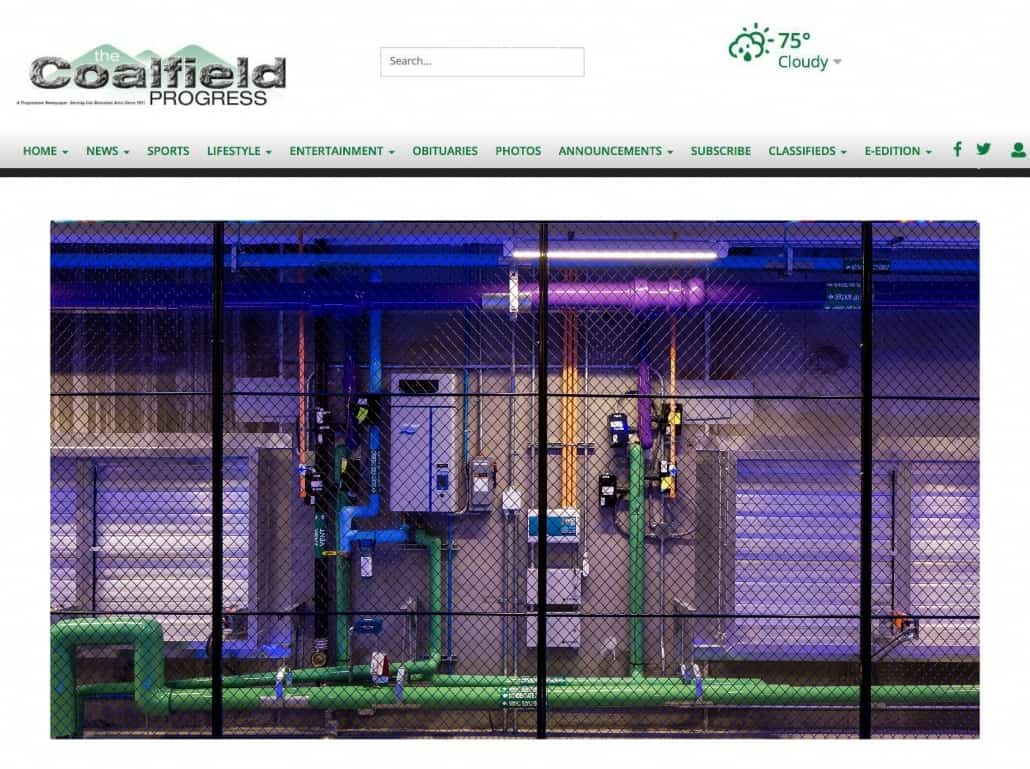