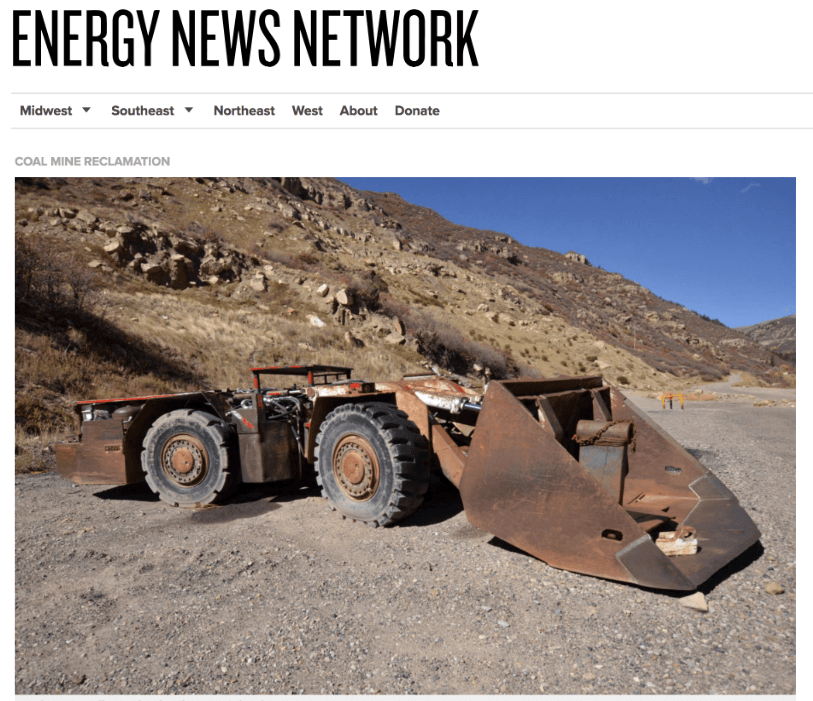 Among the proposals: a project that would transform a former coal mine into a 3.5-megawatt solar farm.

A former coal mine deep in southwestern Virginia could be the first in Central Appalachia to “re-energize” as a solar farm if a state agency gives it the go-ahead this month.

Sun Tribe Solar, based in Charlottesville, is pairing with the owner of the Mineral Gap Data Centers on a proposed $4.6 million solar project on the Wise County site, which was last mined in 1957.

By providing up to 3.5 megawatts of renewable power to the data centers, the project would reduce the centers’ operating budget and peak-demand loads on the local distribution grid.

The proposal is one of 19 mineland reuse possibilities submitted to the Virginia Department of Mines, Minerals and Energy last fall. On Thursday, a six-member committee charged with reviewing the proposals will announce the winners, department spokeswoman Tarah Kesterson said.

Committee members can choose to green-light any number of the projects as long as the total cost doesn’t exceed $10 million. Virginia was allotted that money in 2018 via a federal program aimed at reclaiming minelands and boosting economies in Appalachia. The Abandoned Mine Land Pilot Program is funded through the U.S. Treasury.

The data centers project requested $500,000 in funds, according to a 10-page proposal submitted to the state mining department.

It’s estimated the solar array would cover between 6 and 9 acres.

Engineers estimate that construction could begin Sept. 30 and be completed by the end of 2019. They expect to hire about 26 employees during the engineering and construction phases.

Taylor Brown, chief technology officer for Sun Tribe Solar, said his 3-year-old company is thrilled about the possibility of adding renewable energy to a region with a rich energy history.

“We see solar as an up-and-coming boom in this part of Virginia” where renewables haven’t had traction, Brown said. “Solar can be a huge economic driver.”

Project proponents said they plan to give students in the solar training program at Mountain Empire Community College in Big Stone Gap, Virginia hands-on experience with part of the project.

The proposal estimates that the annual land lease, as well as operation and maintenance of the array, will inject roughly $1.2 million into the local economy over the array’s 35-year lifespan.

The project team also noted that it will coordinate with federal, state and local agencies to develop “best practices.” That includes planting pollinator-friendly seed mixes on the array site and hiring local companies to conduct engineering and environmental studies.

A line item in the project’s budget call for “complete removal of the system and restoration to an as-found or better condition at decommissioning.”

One strong promoter of energy innovation in Wise County and the state’s six other coalfield counties is the Solar Workgroup of Southwest Virginia. It’s a coalition of nonprofits, community action agencies, colleges, state agencies and planning district commissions. Key coalition players are Appalachian Voices, People Inc. and the University of Virginia-Wise Office of Economic Development and Engagement.

The project proposal team highlighted support from the working group and emphasized the role renewables can fill in boosting the regional economy and meeting the growing demand for electricity.

“Development of some or all aspects of the solar industry value-chain – from component manufacturing and sales to engineering and installation – will … grow the local economy,” the proposal stated.

That value chain won’t launch until there’s proof that large-scale solar development works in southwestern Virginia and that such an enterprise can support solar and non-solar jobs alike, it continued.

A recent study found that under an aggressive solar development scenario, utility­scale installations in southwestern Virginia could support roughly 212 jobs on average over a 10-year period, according to the working group.

Construction of the 65,000-square-foot Mineral Gap Data Centers, the only ones in Wise County, was completed in April 2016 on 22 acres in the Lonesome Pine Business and Technology Park. The centers serve government and commercial clients.

The company has a facility in northern Virginia’s Loudoun County and wants to expand in the state. It views coal country as a secure technology corridor because of the region’s geography.

“We believe bringing renewable energy to southwest Virginia in the post-coal economy is an incredible growth opportunity,” said Marc Silverstein, spokesperson for Mineral Gap Data Centers. “We’re looking forward to being involved in this project if our proposal is approved.”

More than 71,000 acres in Virginia have been affected by coal mining, according to the state mining department.

Since 1977, Congress has required coal companies to pay a severance tax into the federal Abandoned Mine Lands Fund for each ton they mined. The fund was designed to address minelands abandoned prior to 1977 that were ignored or inadequately restored.

The Abandoned Mine Lands Pilot Program was launched in 2016 when Kentucky, West Virginia and Pennsylvania received $30 million apiece because they have the majority of the high priority abandoned mine sites.

By 2017, the total budget jumped to $105 million and expanded to Virginia, Ohio and Alabama. Virginia received $10 million. Last year, Native American tribes were included in the $115 million budget.

Adam Wells, a Wise County native, manages the new economy program at the Appalachian Voices office in Norton, Virginia. Participants in the working group point to him as a driving force behind advancing the data center solar proposal.

“We’re in the midst of a narrow window of opportunity where need overlaps with willingness and resources to recreate our economy,” Wells said about what will likely be short-term federal funding focused on Appalachian coal country.

“If we’re to actually build an economy that has staying power anything close to our mountains themselves, then we need to be dreaming up big projects that are highly integrative, make use of the most cutting edge technologies, and bring people together around a bold vision.” 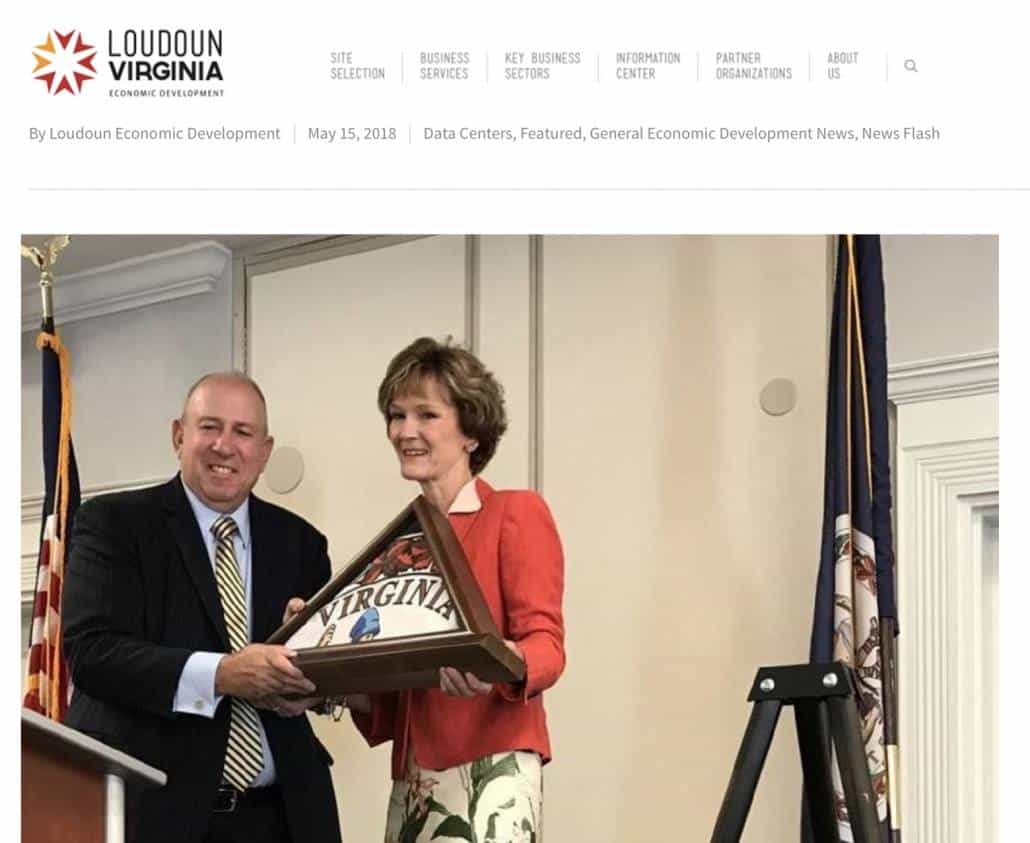